When Someone Shows You Who They Are

Written by Agraciouswoman on October 25, 2022 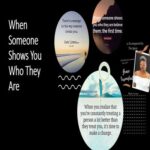 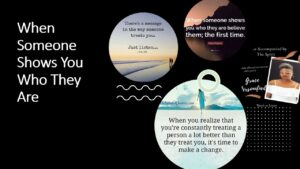 When Someone Shows You Who They Are

So yesterday I began to read out of the book of Proverbs. I am learning more than ever that when God shows you who a person is, BELIEVE IT!!!

As I go through this book, I am going to point out two sets of verses that are continually confirming to me why the statement I just made is true.

And let me add that I am by no means attempting to take away from the phenomenal Maya Angelou. But I know that it is God’s wisdom that led to this discernment.

Vet Strangers Thoroughly That Are Attempting to Come into Your Life

Whenever I meet an individual, I will apply these to the situation. As it will save you from unnecessary stress and unsavory individuals that were never intended to be in your lives either but for a season. Or at all.

“These six things the LORD hates; indeed, seven are repulsive (an abomination) to Him:

A proud look [the attitude that makes one overestimate oneself and discount others], a lying tongue, and hands that shed innocent blood,

A heart that creates wicked plans, feet that run swiftly to evil,

A false witness who breathes out lies [even half-truths],
And one who spreads discord (rumors) among brothers.” Proverbs 6: 16-19, AMP).

Judgment of Man Will Be Righteous in The Sight of God

Now before I go on to the second one, the Spirit is impressing upon me that this may come in the form of governments and institutions oppressing the poor, stealing land and artifacts or valuables that never belonged to them.
The creation of laws that were meant to exploit, abuse, and leave others destitute. Or even terminally and fatally injured. Just to name a few.

So please meditate on these as I give them to you. Because a key, even though it is all equally relevant, is the purposeful causing of dissension, strife, and contention. This is an abomination.
Yet when we look at the world, these works are being done daily. And have since the beginning of mankind with Satan in the garden of Eden.
Do you understand that this is witchcraft!!! That these are levels of occultism. Any time you manipulate people or situations in any form, it is considered divination and conjuring of evils.

Accountability Lands at The Individual’s Doorstep

So let me go on to the second set of proverbs.

But before I do, let me put this out there. Those that are complacent in this. Participatory because of how they benefit from it. Or falsely believing that it will not affect them. Will answer to this heinous instability. This is why I advocate for optimal mental health.

“He who hates, disguises it with his lips, but he stores up deceit in his heart.
When he speaks graciously and kindly [to conceal his malice], do not trust him, for ‘SEVEN ABOMINATIONS’ are in his heart.
Though his hatred covers itself with guile and deceit, his malevolence will be revealed openly before the assembly.” (Proverbs 26: 24-26, AMP).

Brothers, We Do Not Walk in Blindness

Now that you know to vet an individual. Know that this is not a small thing with the LORD. Because it is not just one thing that is wrong. But seven (at least)!!! These are abominable spirits as written in the New Testament.

When the LORD shows me this in the people that we agree to connect with, I couldn’t sugarcoat it because it is dangerous out here. There is a warning that must be heeded. (Although I believe in the LORD to cover us, we must never feel obligated to walk in ignorance.)

This is how Jesus explained it, eloquently and holistically:

“When the unclean spirit comes out of a person, it roams through waterless places in search [of a place] of rest; and not finding any, it says, ‘I will go back to my house (person) from which I came.’
And when it comes, it finds the place swept and put in order.

Then it goes and brings seven other spirits more evil than itself, and they go in [the person] and live there; and the last state of that person becomes worse than the first.” (Luke 11: 24-26, AMP).

Do you understand that these spirits cannot rest unless they cause destruction? And if you are not easily taken, they will come back with reinforcements. I reiterate that we are seeing this manifest itself daily.

There is No Rest for the Wicked

I will confirm it as I end:

This last example is profound and should enlighten you. If this is for you.

In Matthew 8: 28-32, two demon-possessed men who were “extremely fierce and violent” were healed by Jesus. The demons asked if they could enter into the pigs. Who then ran over a steep cliff and drowned.

These demons were aware that they could no longer torment the men unto death and destruction, but they needed to eradicate something. It is their nature.
When you have these seven abominations within you, you are unable to rest. You are compelled to end others and then ultimately yourself.

Only God can save and deliver these individuals. You cannot nor should you try. This is why we are admonished to work out our own salvation with fear and trembling. 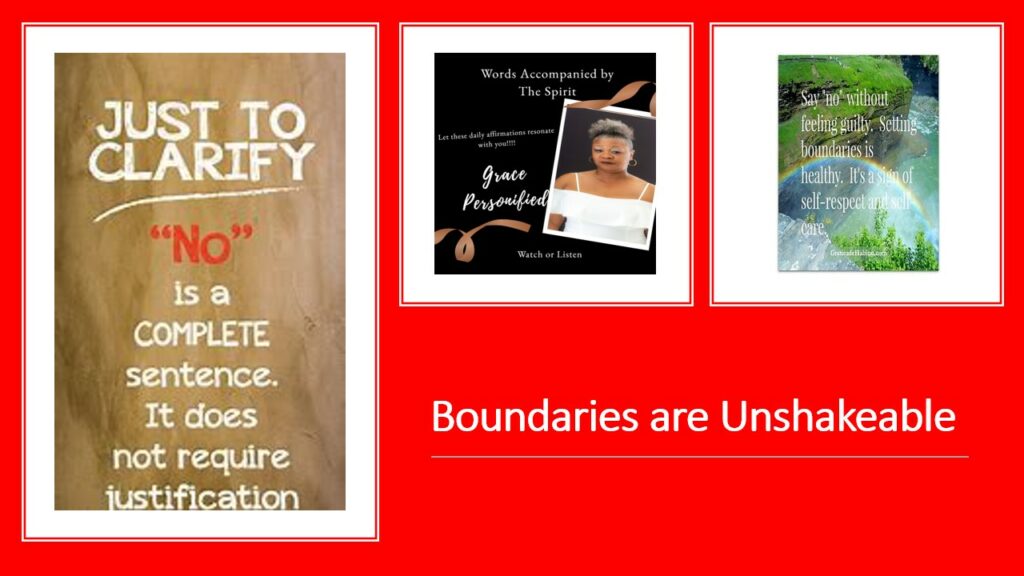 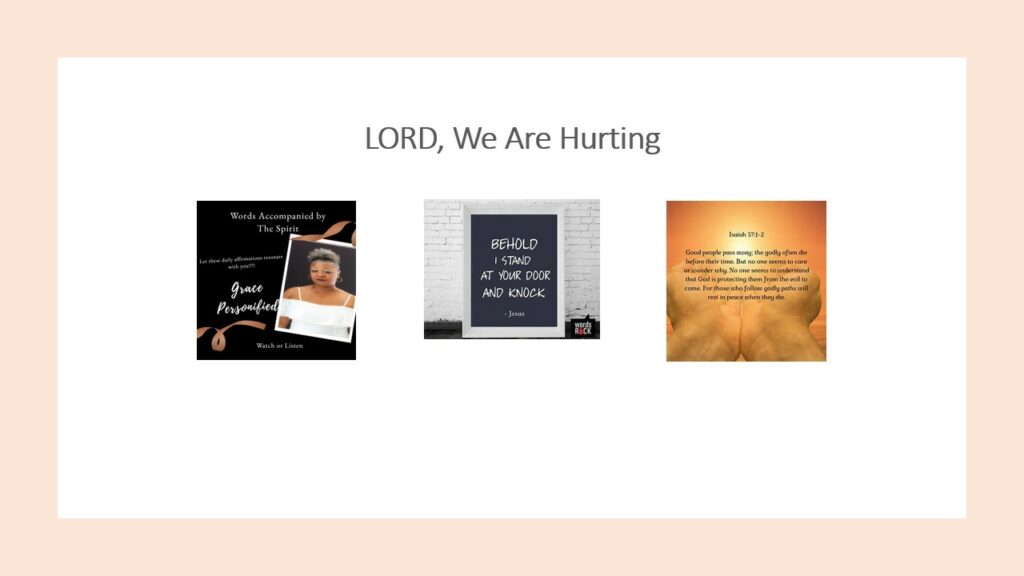